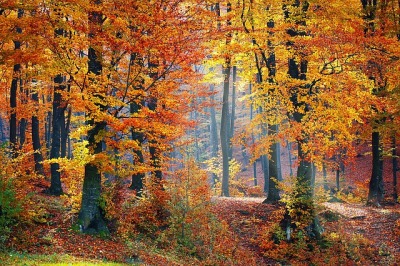 Recently I was reading through a Facebook conversation about whether someone who paid his or her fair share of federal income tax was less intelligent than someone who was able, through aggressive use of loopholes in the tax code, to avoid paying any federal income tax.  (Don’t worry we aren’t going there.)  One of the responders asked the original poster if he thought it would be better to keep as much of his money as possible so that he could personally give to organizations and causes he wanted to support, instead of having the Federal Government spend his money for him.  The implication in his query is that our current Federal Government it too large and operates in an inefficient, even corrupt manner, wasting our hard earned money.  The questioner believes the solution to this perceived problem is a smaller Federal Government, which can operate more efficiently, with less waste and corruption.  This smaller Federal Government is able to exist because much of the services provided by the larger Federal Government have been delegated to the states, private sector or charities.  Shrinking the size of the Federal Government is exactly what Speaker of the House, Paul Ryan, is trying to do when he advocates using charity as the solution to poverty.  Using charities alone to solve a problem as large and as complex as poverty, is fraught with complications, however, and will never succeed in bringing about the desired result of lowering poverty rates.

The first reason charities alone will be unable to eradicate poverty is that charities often focus on the symptoms of the problem, not the causes.  In the case of poverty, charities address the symptoms of poverty by providing those in need with food, affordable housing, clothing and utility assistance to name a few areas of assistance.  This assistance provides the recipient with immediate relief from the problem at hand, which is beneficial, however, the charity has only provided a temporary fix for the person in poverty.  In all likelihood the person in need will be back the next month to get another shopping cart full of food or utility assistance.  The act of charitable giving has done nothing to address the reasons the person in poverty is in the situation s/he is in and in a way has encouraged that individual to remain dependent on the temporary aid provided. 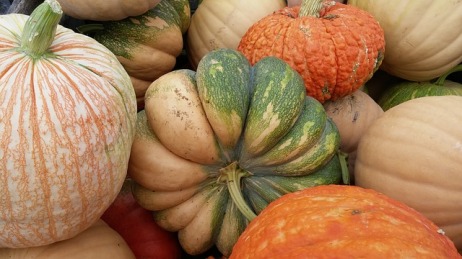 the inequities that inevitably arise from using this approach to solving a complex problem.  These inequities are, for the most part not intentional, but nonetheless, exist and are very problematic.  Donations will vary from geographic location to geographic location or for that matter from season to season.  Consequently charitable organizations in one part of the country may be much better able to assist those in poverty than organizations located in other areas.  Additionally, the amount of aid a charity can provide may vary throughout the year as giving fluxuates.  Furthermore, donors elect to donate to causes that interest them, often times giving to the organization that has the more effective advertising campaign or hook, but that is not always assisting the greatest need.  What results from relying on charities to solve the problem of poverty is an approach that is unequal on many levels and may even serve to exacerbate the problem in certain locations.

Part of the reason for the inequality created by relying on charities to address the problem of poverty is the reduction in accountability and public review that results from moving from a governmental approach to a charitable one.  When any government spends funds it is accountable for where and how the money is spent.  Furthermore, the funds are distributed nationwide, better ensuring pockets of extreme need, caused by lack of charitable resources, do not exist.  These agencies have to keep administrative costs low and make sure the funds they use benefit the most people.  With charities, sometimes the proportion of a donation that is used for assisting someone in need versus the amount used for administrative or fundraising costs is unclear.  Additionally, charities are beholden to their donors for the necessary funds to operate.  Consequently, to ensure a steady stream of donations, charities must be aware of their donors’ expectations for the desired results of their donation.  This desire to please donors may cause charities to inadvertently tailor their operations to gain the approval of their donors rather than address the needs of their recipients. 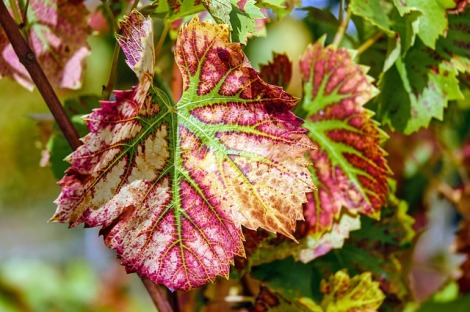 The final and perhaps most important reason it is ill-advised to use charities to solve a problem as large and complex as poverty is that charities hinder or delay the social change and justice that must happen before any real progress in diminishing poverty can be seen.  Donating to a charity fighting poverty distracts donors from fighting the inequities in society that cause poverty in the first place.  The donor feels good, like s/he is making a difference in the overall problem, when really all s/he is doing is providing temporary relief.  Furthermore, the act of providing temporary assistance often masks the true depth of these inequities.  Those in need receive just enough to allow them to become complacent with their situation and to lessen the outrage they as well as the rest of society might otherwise feel.  When you couple the complacency of the person in need with the sense of having helped of the donor, society fails to realize the true depth of the problem, and therefore, does not demand action to correct the inequities that allow the injustice to continue to exist.

Lest anyone be confused, I am not building a case against charity.  I volunteer with a charitable organization and they do wonderful, necessary work, as do most charities.  The point I am making is that charitable anti poverty organizations can not be expected to do the heavy lifting needed to solve or even lower poverty alone.  Charities working alone to lower poverty present an unworkable solution that is unfair to both the needy and the charities which seek to help them.  Even the United States Conference of Catholic Bishops

understands that charity alone will not solve the problem of poverty.  The bishops have created “The Two Feet of Love in Action”, stating one needs two feet to walk the path of love.  In the flyer explaining their philosophy, they discuss what the two feet represent:  one assisting with charitable organizations to help meet immediate basic needs and the other to work for social justice which will serve to remove the causes of poverty and strengthen societal structures.  Charities are extremely adept at alleviating individuals’ immediate needs, but to grapple with the enormity of social injustice requires the broad, impartial reach of the Federal Government.  The struggle also requires you to help propel BOTH feet of love, charity AND social justice, forward.

One thought on “It Takes Two Feet”